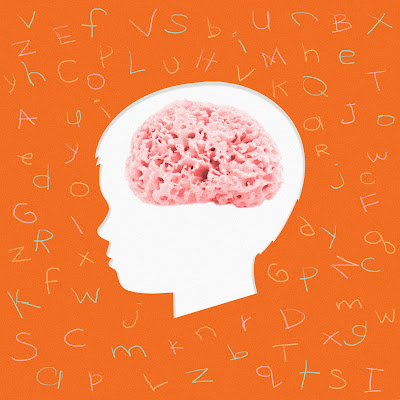 My mother used to say of young children "They're like sponges at that age", I think the idea was to stuff them full of facts while you could. It is a common enough phrase. Eg "They're like sponges at that age. They absorb so much information from the world around them that I am eager to make sure that they have great opportunities to learn." There seems to be some truth in the idea.
No comments:

Maths comes into everything 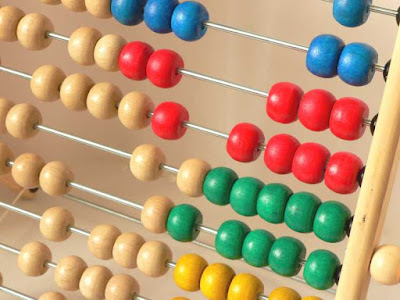 My dad used to say this. "Maths comes into everything". I was a bit sceptical at first but I think he's right. I was thinking of the phrase the other day as I was preparing a verse of the day spiritual comment for broadcast and working out how many seconds the recording needed to be. I think the prase was original with my dad rather than a quote though many have said it. Obvious examples of where maths comes into every day life are construction, cooking, shopping, travel, making clothes, interior design, sports, board games, etc, etc.
No comments:

Christ is now in session

The English word session refers to a time of sitting or, more specifically, sitting to conduct certain business. A Parliament or law court can sit or be “in session”, for example. A group of beer drinkers or musicians can be “in session”. Presbyterians call the board of elders or consistory in a local church the church or kirk session.
We know that Christ is now in session because this truth is taught not only in Psalm 110 but also in several other places in the Bible. Psalm 110, however, is original and fundamental.
From my book What Jesus is doing now, p  48
No comments: 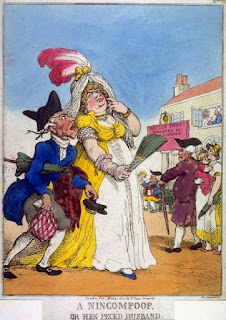 Writing on the word nincompoop, Anatoly Liberman (Word Origins 111) says
... At one time, nickumpoop was more offensive than it is now and may have referred to a certain Nickum, a notorious poop. Weekley suggested that Nickum is Nicodemus, mentioned in John III:1-4. Nicodemus, "a man of the Pharisees," came to Jesus by night and confessed his faith in Him. Jesus responded that "[e]xcept a man be born again, he cannot see the kingdom of God. Nicodemus saith unto him, How can a man be born when he is old? can he enter the second time into his mother's womb, and be born?" Jesus did not answer the question directly but repeated: "Ye must be born again" (the quotations are from the Authorized Version).
The nocturnal interview did not do Nicodemus any good in the eyes of posterity. He gained the reputation of a blockhead unable to understand the simplest things and became a popular figure in medieval mystery plays. Modern French nicodIme means "simple-ton:". Some time later, nickumpoop changed to nincompoop, perhaps under the influence of ninny, a sixteenth-century word for "duffer," supposedly from Innocent, by misdivision, like Ned and nuncle from Ed and uncle.
In Weekley's opinion, ninny and its synonym noddy are traceable to Nicodemus's name; to boost his hypothesis, he cited noddypoop, another word for "fool:' (Nor did Nicodemus fare better in later times. The French family name Nicot goes back directly to Nicodemus. Jean Nicot, French ambassador at Lisbon, introduced tobacco into France in 1560; hence nicotine.)
In deciding whether to accept an etymology, we usually have to weigh probabilities. Someone called Nelme comes from a family that once lived "at an elm:' By contrast, nincompoop cannot be shown, beyond reasonable doubt, to derive from Nicodemus, rather than from, for instance, Nicholas or Old Nick. Weekley's conjecture is good, and that is all we are allowed to say. The Oxford Dictionary of English Etymology agreed with it, but Skeat did not, and most modern dictionaries say the meaning is uncertain.
No comments:

Abandon all carnal thoughts of him

When Christ ascended, he physically removed himself from his people on earth and from this present state of affairs. He can no longer be known on earth in a physical way, only in a spiritual one. Calvin hence tells us to “abandon all carnal thoughts of him”. His physical ascension assures us that it is right to seek our Master where he really is - in heaven - and nowhere else. He does not live in temples made with hands, as some think (see Acts 17). Our relationship with him on earth can only be spiritual - brought about by the Spirit, sustained by faith. Physical contact is no longer possible. He has ascended on high.
From my book What Jesus is doing now, p  45
No comments:

To argue that someone who is not born again cannot pray for regenerating grace because of the sin in his soul is wrong. If it was true, the same argument could be applied to a born-again person praying for holiness. The prayers even of those who are born again are mixed with sin. If you cannot pray until rebirth because your prayers are sinful then you cannot really pray until you are perfectly holy either. If the presence of sin is a reason for not praying in one case, it is in the other.
Therefore we urge anyone who is not born again to pray for it to happen, not because new birth is obtained by prayer as such but because there is no better way to prepare for it. It is better to pray than do nothing. The prayer of the unregenerate is marred by sin, but not necessarily any more than any other prayers.
From my book What the Bible teaches about being born again, p 152
No comments:

The regeneration of all things

A new order of things is coming and it is those who have first been born again who will enter that kingdom. ... As our souls have been restored and refreshed already so there will come a time when all things are restored or regenerated. We most often speak of this in terms of glorification although it is as much an entire or completed sanctification (just as regeneration is an initial sanctification), or, in terms of regeneration, the external and universal regeneration that follows internal and personal new birth.
From my book What the Bible teaches about being born again, p 145
No comments:

Conversion consists of repentance and faith and it is being born again that makes these two possible. It is not that by repenting and trusting in Christ we are born again but that by being born again we are enabled to repent and trust in Christ. Kuyper says that some old Scottish theologians would speak of the implanting of the faith-faculty (regeneration) followed by faith-exercise and faith-power. Without the faculty, the exercise of faith and its power cannot be known.
From my book What the Bible teaches about being born again, p 134
No comments:

As I was growing up my mother would use a weird phrase to encourage us to tidy the house up. She would say (quite oblivious to the phrase&#... 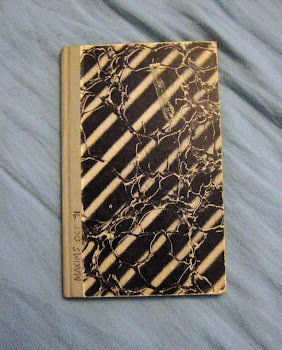